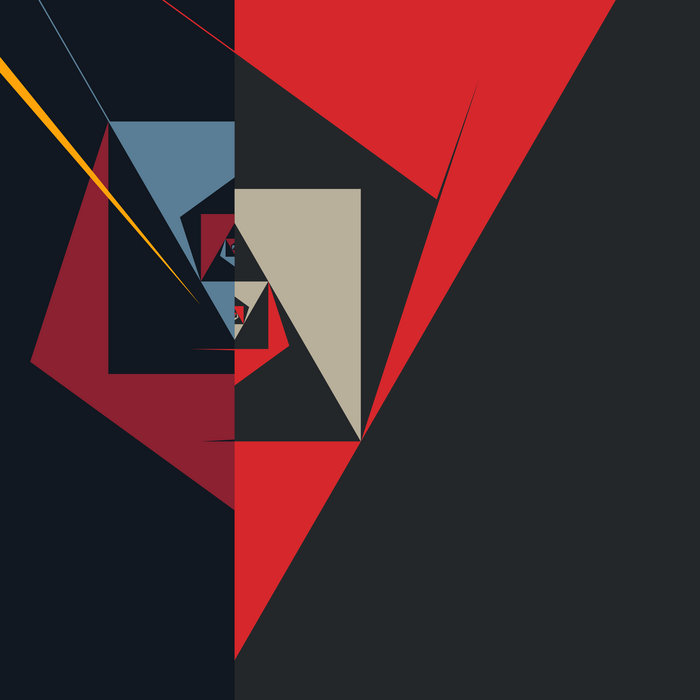 snicketbaul This record is a fantastic, technical journey. It's so unique for its genre and every listen is beneficial as you discover something new each time. Favorite track: Lights Out.

John Car Bomb is compared to Meshuggah too often, probably as a result of everyone trying to define their sound. To me, the difference between the two is Car Bomb's ability to innovate. They're known for a repertoire of unique guitar screeches and dive-bombs, and there's a new library of them on every album. Meta is no exception -- it's the latest vehicle for their brutal, genre-subverting creativity. Hoffman kills it on this album especially. Favorite track: Lights Out.

MyNameIsRedundant Despite tech death being a sub-genre, no band screams TECH like car bomb
This was all I could ever want from a car bomb record and more with some of Elliots' best work. Favorite track: Gratitude.
more...

Ear of the Beholder

Bandcamp Daily  your guide to the world of Bandcamp